BACHECA
WE RECEIVE AND CIRCULATE

The Canterbury Film Society is screening Federico Fellini's '8 1/2' (1963 | 138 mins | Italy/France | PG)​ on its gala opening night of the 2020 season on 17 Feb. Doors open 6.45pm for a 7.30pm starts. We warmly welcome new members and have a variety of memberships on offer including a Flexi-Pass for $30 which gives entry to three films of choice, has no expiry date and may be shared.  ... please see our website for more details www.canterburyfilmsociety.org.nz

My name is Alessandra Rosetti and I am a postdoctural researcher at Dublin City University (Ireland). We are looking for native speakers of Italian (18+ years) who live in English speaking countries to take part in a short (about 15min) anonymous online survey. Our goal is to understand their comprehension of and trust in (translated) messages aimed at preparing the public for a crisis such as flooding. The survey is entirely in Italian. To take part, please click here. 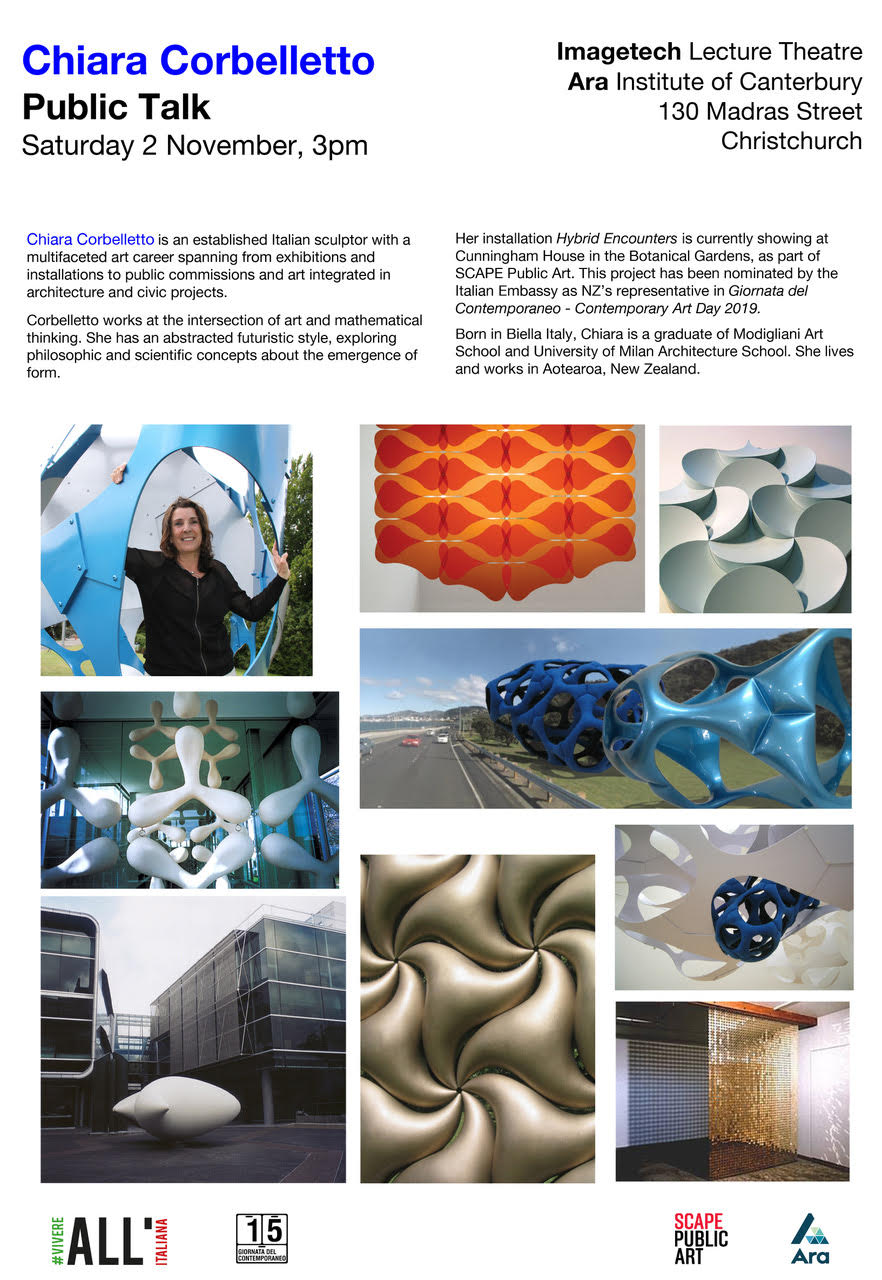